"Driving Simulator in Mines" device is under construction 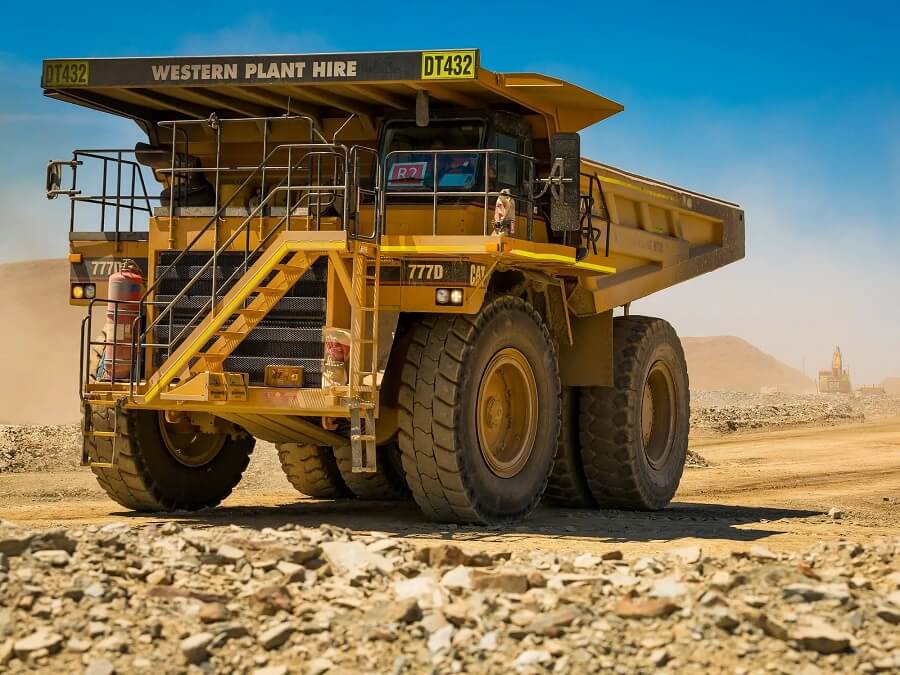 According to Mine News, Amir Valdkhani said: Considering the current conditions of the country and its impact on the performance of mining activities and mining industries, this administration intends to develop HSEE programs while maintaining the conditions, occupational health and the environment. , to improve it.

He continued: Traffic accidents include a large share of mining accidents, and therefore, to improve the technical level and skill of dump truck drivers, the construction and localization of a driving simulator in collaboration with Khawaja Nasiruddin Toosi University for the first time in the country. Is running.

The manager of safety, health, environment and energy of Imidro stated: It is decided to design and build 2 dump truck driving simulators in cooperation with the private sector and Imidro. He continued: With the installation and use of this equipment in the two major mining areas of the country, we will see a reduction in traffic accidents.

Referring to the high share of accidents in the country's coal mines due to the type of work hazards, Voldkhani said: Iran's mineral procurement and production company purchased safety equipment for coal mines in the past two years to secure coal mines.

He continued: The first part of this equipment has entered the country and during this year, the coal mines covered by IMIDRO will be equipped with the purchased equipment.

Director of Safety, Health, Environment and Energy of Imidro pointed out that since last year, this organization has put the plan for developing and preparing models, regulations and guidelines for energy management in mining units and mining industries on its agenda, and said: With the finalization This program and its implementation, the organization can implement and implement energy performance management in its subordinate units.

He continued: This program will be final and communicated to all units this year. Among the other programs of this year, the implementation of the third HSEE performance audit program with the aim of improving this area in Imidro's subsidiary units, implementing monitoring programs and examining the response in emergency situations, and improving the level of environmental performance of subsidiary units in order to reduce the number of polluting units.

Valdkhani stated: The implementation of the green management system implementation program in the subordinate units was put on the agenda from the second half of 2017, and related matters were monitored in the HSEE performance audit program of this year.

The Director of Safety, Health, Environment and Energy of IMIDRO pointed out: A special program for evaluating, analyzing and presenting the waste management model in the activities of the organization's subordinate units is underway in cooperation with the country's universities.

He added: Centers and non-governmental organizations of mining institutions play an important role in increasing the level of HSEE performance in the mining and mineral industries sector, and therefore, during the meetings held with these institutions and with the coordination of Imidro's education, research and technology management, it was decided Their scientific and technical ability should be used this year